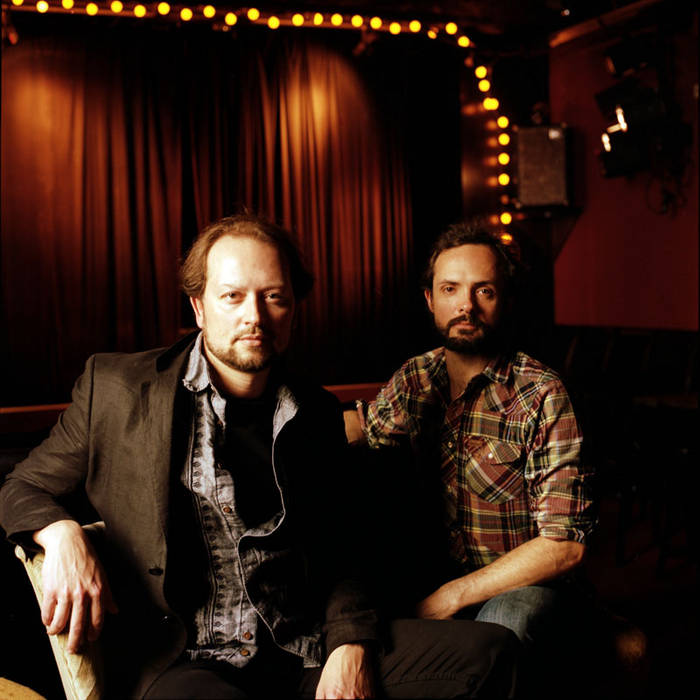 Jason Serious is an American singer-songwriter based in Munich, Germany. Since hitting the European circuit in 2011 he and his band have toured with an impressive list of international artists including Billy Bragg, Other Lives, Paul Heaton, Nathaniel Rateliff, Timber Timbre and the Levellers. Their debut album Undercover Folk (2012) was enthusiastically received by a number of leading blogs ... more

Bandcamp Daily  your guide to the world of Bandcamp